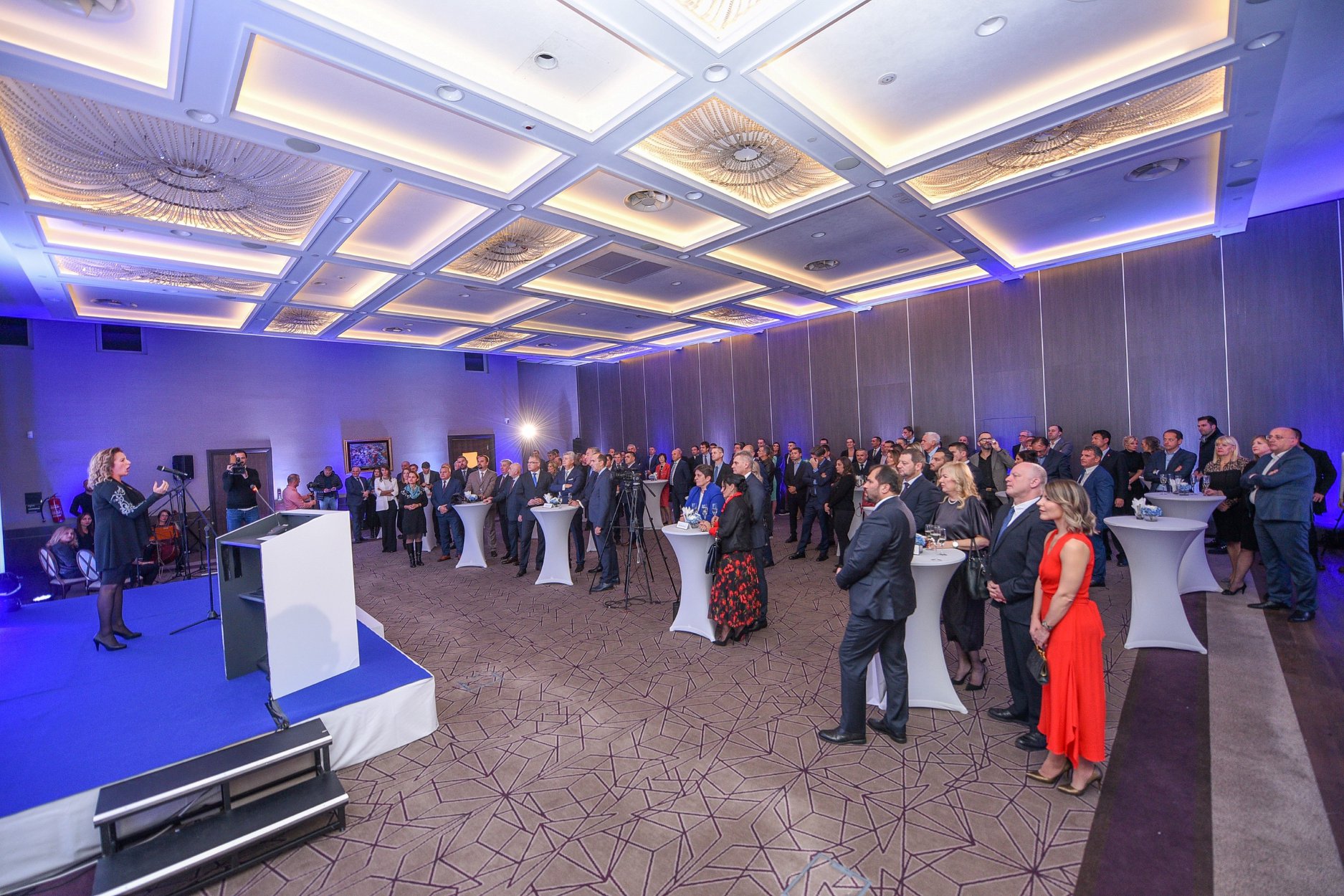 The Civil Aviation Agency celebrated 10 years of its work

The Civil Aviation Agency of Montenegro celebrated 10 years of its existence, and in the first decade it was developed into sound and credible aviation authority. The results of the Agency were recognised by all the most important institutions and organisations in Europe, and by the United Nations as well. Montenegro is among the highest ranking countries as regards the compliance with international ICAO standards in civil aviation, and it is also part of the One Stop Security system, i.e. it applies standards equivalent to the standards in the European Union member states.

"Today, ten years later, we have the Agency whose quality and results are recognised both on European and world level. That is not the recognition of success based on political criteria, but the recognition gained based on exact and measurable results and indicators", as the Director of the Civil Aviation Agency, Dragan Djurovic, stated at the celebration of the anniversary. The celebration was attended by the President of Montenegro, Milo Djukanovic, the President of the Parliament, Ivan Brajovic, the President of the Supreme Court, Vesna Medenica, the Minister of transport and maritime affairs, Osman Nurković, as well as representatives of local authorities, the Council of the Agency, aviation industry from the country and the region, economy and public life.

Djurovic expressed particular thankfulness to employees and the Council of the Agency for dedication and professional attitude, as well as representatives of executive power that supported the Agency since its establishment up to this day.

"Thanks to all of you, now we have sound institution that applies law and international standards on non-selective basis and with the authority", Djurovic said. "You should know that when entering Montenegrin airports or boarding national or foreign airplane, someone ensures that all the entities consistently follow procedures and rules, in order to make your flight safe and secure, because for the Civil Aviation Agency of Montenegro safety is the mission", Djurovic stated.

The Director General of EUROCONTROL, the second most important European aviation institution, Eamonn Brennan, sent video message from Brussels for the occasion of 10 years since establishment of the Civil Aviation Agency, stating that the Montenegrin Agency is one of the most efficient at the Balkans and expressed his congratulations to Montenegro for the good work.

On the occasion of anniversary, appreciation notes for lasting exquisite cooperation and support for development of the Agency in the first decade were awarded to the aviation authorities of Serbia, Croatia and France.

The Council of the Agency allocated 10.000 € to the foundation Budi human, that provides help to children with illness. Donated funds will be equally distributed for medical treatment of five children.

Photo gallery from the celebration can be found here.

Message of the Director General of EUROCONTROL, Eamonn Brennan: